We Help The Community Progress

Hughes Consultant Group provides innovative solutions for economic growth in communities. We support various governmental agencies, small businesses, nonprofit organizations, and community groups to build capacity and enhance the communities in which they serve. We engage community stakeholders through processes that are transparent, credible, and results-oriented.

The purpose of Hughes Consultant Group is to acquire Real Estate in low-income areas and turn them into commercial spaces for businesses & low moderate-income families to have quality housing.

Jason Hughes is the owner of Capital City Collision, a full-service collision repair center with a state-of-the-art facility located in Baton Rouge, Louisiana. Jason, who attended Scotlandville Magnet High School, is a 2006 graduate of Southern University. For nearly a decade, Jason has found many successes as an entrepreneur through his consulting firm, Hughes Consultant Group. In 2016, he recognized a need for support in North Baton Rouge and founded the non-profit organization Project 70805 to empower, support, and increase economic and social capital in the area. Jason has been recognized for his efforts to improve the community of North Baton Rouge by the Baton Rouge Business Report and BRAF’s Currents Magazine. Strategically placed, Jason chose to open Capital City Collision in North Baton Rouge with a clear goal to revitalize an area plagued by persistent vacancies and lack of economic development. Through entrepreneurship and leadership, Jason continues to identify ways to achieve his vision for a better North Baton Rouge.

What Are We Up To? 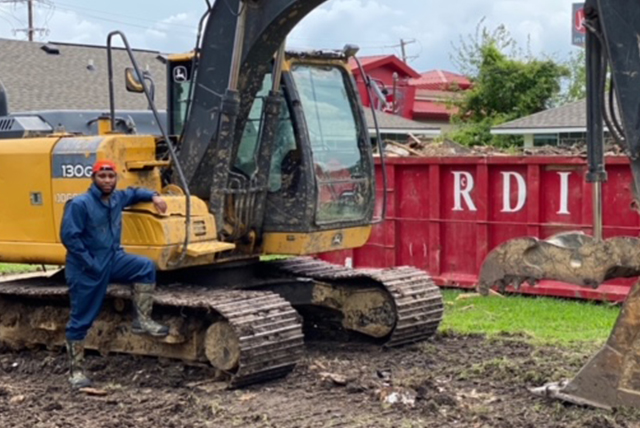 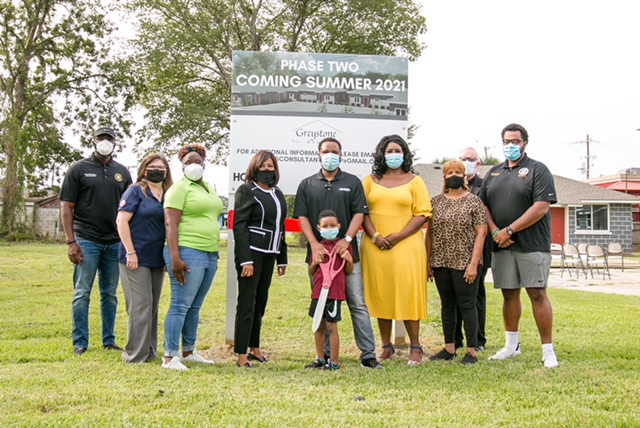